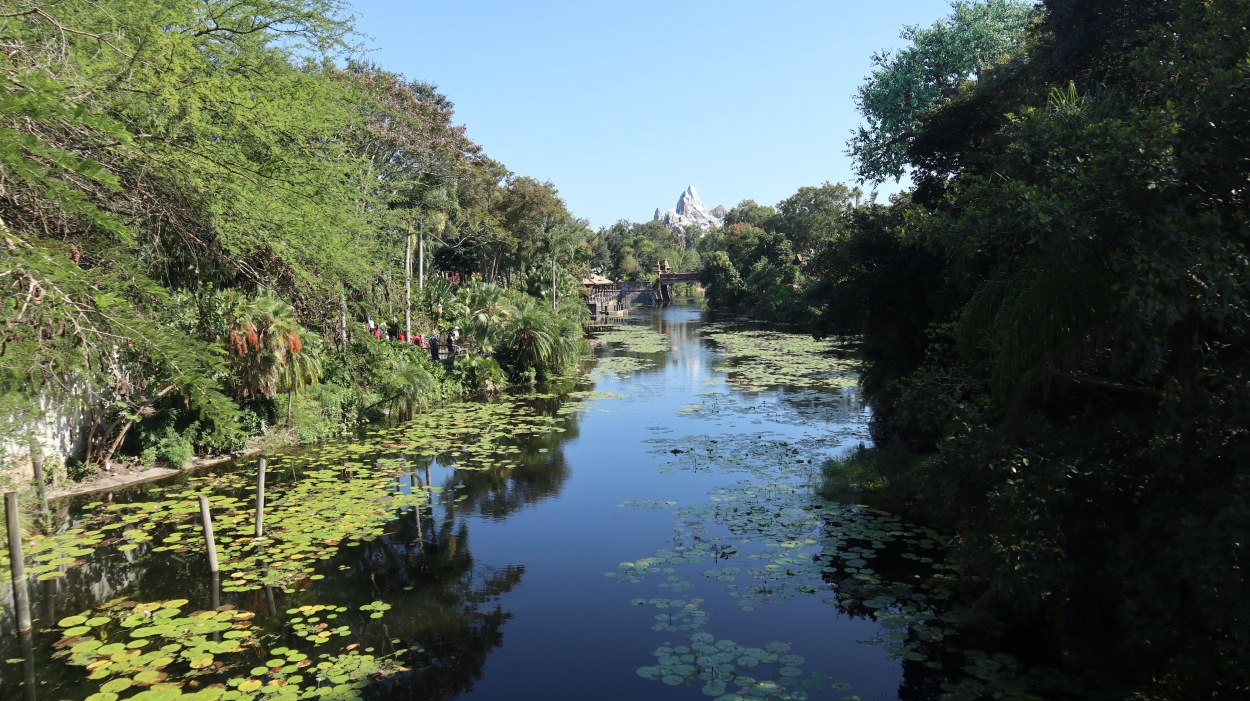 It’s Sunday morning, the one day I try to keep as routined as possible to allow myself time to blog my thoughts and clear my head for the new week ahead. A nice breakfast to set me up consists of grapes, sliced peaches and yoghurt topped with granola. Washed down with a nice cup of builders tea! Ahhhh!

In the past, the previous day used to be so pleasurable. The first full day of the weekend and spending quality time with the family. I don’t know about you but now Saturday’s just seem to draaaaaaaggggggg, so much so that during this lockdown it’s now my least favourite day of the week!

We’re now approaching the half way point of our self isolation period and I’ve been told on a few occasions this week that life on the outside is slowly getting back to normal. More traffic on the roads??? More people out shopping??? Aside from the idiotic selfless people that had previously ignored all the advice about staying at home, I think we should be asking the question why this week the government chose to announce that we were past the peak of the pandemic??? Are they really trying to encourage a second wave of Coronavirus? Personally, I think this announcement will encourage more people to think we’re over the worst and that it’s now ok to go about as normal with our everyday lives. We still don’t have any clarity on what happens after the 12 week period in regards to protecting the vulnerable like Alfie. Coronavirus isn’t just going to disappear overnight is it? What’s to say that our immune systems aren’t lower than normal after the full 3 months isolation? After all we’ll have had no contact with anyone during that period of time. Are we just to be expected to just return to normal as if nothing has happened? I could go on but we’ll just get into the politics side of things and that’s a subject I’m choosing to ignore for the time being due to it being quite a prominent subject the last couple of weeks.

Last week was quite a comedown after the previous few weeks antics. I can only describe this past week as feeling like the day after your wedding day. You put all the time and effort into planning this one special day, the day arrives and before you know it’s gone in a flash! Like a wedding though, we have special memories that have been created and ones that will last forever (unless you’re now divorced!!), not just for us but also for our family and friends. I think probably the reality of all this will only really sink in when it appears next year on my Facebook memories when Alfie’s birthday comes round again! It was quite funny the other day as Alfie was watching James Corden’s Carpool Karaoke on YouTube, his ‘passenger’ was Ed Sheeran. Alfie turned to me and innocently said “Daddy, is he one of your friends too?!!” Erm, no Alfie but just wait whilst I contact his agent, I’ll see what I can do!!

On Monday I was contacted by journalist, Nooruddean Choudry from Joe.co.uk in regards to him doing a feature for their Twitter page about the #HappyBirthdayAlfie campaign. He was such a nice genuine guy and really made me feel at ease during the Skype interview. I spoke to him in regards to the campaign itself, why it’s important for people to still #StayHomeSaveLives and also about Alfie’s condition. It was a 30 minute interview cut down to 3 minutes but I did speak about the positive response Alfie has had to his steroid treatment, the negative side was yet to come…

Alfie takes 10mg of prednisolone daily and it’s made such a massive difference to how he goes about his approach to the simple everyday things we all take for granted. Unfortunately this week we also saw the negative side effects of the steroids, they can cause behavioural problems. In the past we used to experience quite a lot of really bad meltdowns in particular before bedtime. We introduced Melatonin to Alfie’s bedtime routine about 3/4 months ago. It helps control his sleep pattern. It makes him fall asleep quicker and less likely to wake up during the night. Unfortunately we missed his bedtime ‘slot’ on Wednesday by about 10 minutes (that’s all it takes) and we experienced one of his meltdowns. Now I know you’re going to think that all kids have meltdowns and they do, some worse so than others but with Alfie he becomes a different animal. Our happy go lucky loving little boy disappears in a flash. It’s almost as though he loses control of himself and it triggers a switch. It took us both an hour and a half to eventually settle him down and get him to sleep. We were both exhausted but then unfortunately we had to go through it all again the next morning for about an hour just because he didn’t want to have a bath. Once he’s calmed down he’s back to his loving little self. During these times you have to just simply ride the storm. When you think back to the times before he took the steroids and couldn’t walk 3 strides without his legs giving way or not being able to climb up one step of the stairs. At this moment in time the positives really do outweigh the negatives with the steroids but during the meltdown moments you really do feel like Dr Victor Frankenstein.

So after quite a positive April, I’ve decided to set myself some goals for May. One of those is to try and promote my blog on social media. I really do enjoy writing it and as I’ve said previously it’s my coping mechanism in so many ways. I’ve had so much positive feedback from family and friends so please if you can continue to share it with your followers on social media it would be a great help. Who knows you may even be helping someone else in turn. I’m also going to continue to raise as much Duchenne awareness through the Action4Alfie Facebook and Twitter pages, so CELEBS BEWARE I may be back stalking you in the near future to encourage people to STAY AT HOME and protect the vulnerable.

My final goal is to aim high! The future you see, is the person you will be!

This site uses Akismet to reduce spam. Learn how your comment data is processed.